For many people, Germany is among the top choices of countries to settle down or retire to. The country’s excellent education system, state-of-the-art healthcare structure, and stable economy are just some of the factors that make the place attractive for retirees. Also, Germany offers plenty of places to explore for these people, who are looking for leisure and adventure in their retirement.

However, to enjoy the many benefits offered by this country, you have to first obtain a German residency visa. If you are a Swiss citizen or a resident from a European Economic Area (EEA), moving to Germany is a breeze. Otherwise, obtaining German residency may involve a tedious process and tons of paperwork. But with us, you can fast track your way to a good retirement life in Germany through our Entrepreneurial engagement program.

With that premise, let us take a closer look at how retirement works for expats in Germany.

Purchasing a property in Germany is relatively cheaper than its neighboring countries. Likewise, rent prices can be cheaper or more expensive depending on the city you choose to retire in. Buying a property in Germany is an investment worth having. The real estate market in Germany has been in steady growth and now is the perfect time to invest in something that could benefit not just retirees but their families as well.

You can transfer your pension abroad to Germany

Whether the pension is funded by a state or a private company,  foreigners who have paid for pension in their respective countries can receive it in Germany through their German bank accounts. This will be taxed, however, depending on the social security agreement an expat’s home country and Germany agreed on. Similarly, the same applies when transferring pensions earned in Germany to another country.

Today, an average of 85% of the German workforce is under Public Retirement Insurance. Notably, there are 3 pillars to the retirement system in Germany. These are:

This is also referred to as a mandatory state pension or Public Retirement Insurance. State pension is mandatory for all employees. A percentage of the salary is taken and is contributed to the German social security. These contributions are directly distributed as pensions for existing retirees rather than invested by the German government.

Private company plans or occupational pensions are schemes offered by companies to their employees. This reinforces an employee’s pension contributions to his or her retirement. Companies are also able to choose between two funding methods namely; direct pension promises and external pension providers.

Can expats participate in the three pillars of German pension?

Expats who are currently working in Germany are eligible for pension in the country, provided that he/she had met the criteria required such as if a resident has been working for a German employer for a minimum of 5 years. Business owners and investors in Germany also qualify for German Pension and can have the benefits of enjoying a retiree life with German Social Security.

There are also several factors that can be considered; for instance,  bi-lateral agreements between European countries which makes it possible to transfer state pensions from other countries to a German bank account, and vice-versa.

There is no doubt that Germany is an ideal place for anyone wanting to spend their retirement days in a country that has a lot to offer. You can start right now by talking to one of our experts at SRG and fast track your residency in Germany as early as 3 months! 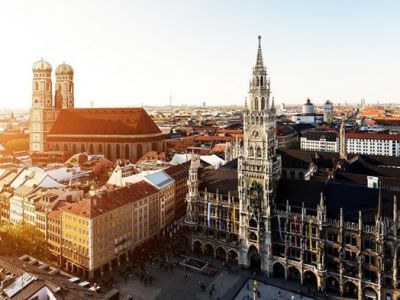 How Understanding The Culture Can Make German Residency Easier? 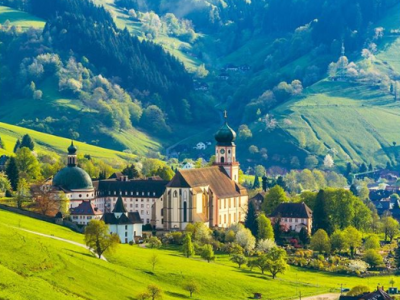 Living in Germany: An Expat’s Guide To Making Germany Your Home