Germany has several things to offer. This is why the country has drawn attraction for foreigners.  Apart from having one of the best economies in Europe, the cost of living is a lot more affordable than its  major cities from neighboring European Union countries.

Infact, out of the 27 EU States, Germany comes in first in terms of the number of immigrants within the country’s population. Unsurprisingly, about 12 percent of the German population or more than 10 million people were born outside of the country.

Obtaining a German residency has grown increasingly popular over the years. Although it’s never easy to obtain a residency in any part of the EU, Germany comes after The United States as the second most popular country of choice for immigrants in the world. Additionally, the German Government has been encouraging  immigration for over the past fifty years.

For expats who have just recently  started calling Germany their home, it may be overwhelming, particularly for the first few months especially when there is little information available in English.

Here are 3 Tips to help  you settle in on your first month if you’re planning to move to Germany.

A rule of thumb when migrating to another country, especially if it’s Non-English speaking, is learning the native language. You don’t have to master it from day one, however it will be very useful to know everyday German phrases to help you get around town and deal with the German lifestyle.

Although many people living in Germany speak English, especially in the corporate scene, in order to work efficiently, learning to speak the language is always an advantage.

One tip is to search for language schools ahead before arriving in Germany. These schools not only help you in communicating with people but they can also assist you in adjusting your life in the country.  You can even meet new friends along the way.

Get To Know The Transportation

To know your way around whatever city you are in,  is to become familiar with the transportation system.  Purchasing a BahnCard50 can help you if you plan to use national, regional, and local trains or buses regularly, apart from this, you can also take advantage of 50% off fares when using the transportation card. Usually, for students, who are under 27, there are free or discounted train fares within a specific region. This is available for students having a Semesterticket. There are also applications that can help you move around the city.

One of the first things that you do to be acclimated with the German culture is set up the utilities for your new home. Choosing a mobile service provider is usually the first thing expats do, as it helps them in communicating and starting up. For starters, these are  the following utilities you have to organize:

With these few tips, settling in a German home will become easy.  Fortunately, there are several consultancies that can help you move to Germany. Apart from assisting you in getting German Residency, SRG can take care of your finding you a home and familiarize the city. Contact our consultants today and let’s make Germany your home. Apply for Entrepreneurial Residency Visa with SRG today to take the next step towards German Residency. 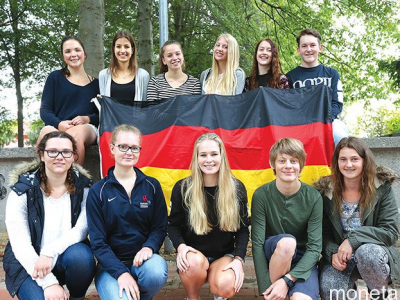 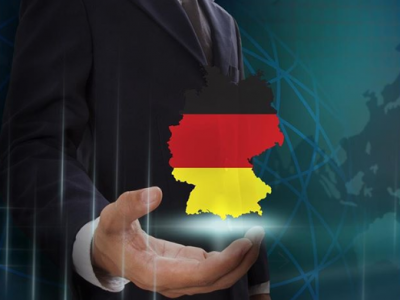 Starting Your Business In Germany With German Entrepreneurship Program 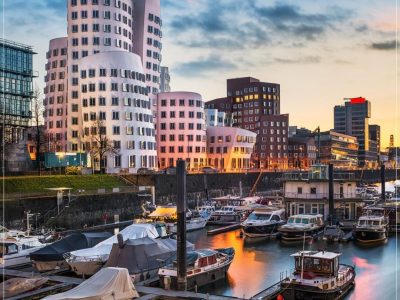 German Residency: Your Best Choice At A Better Life